I don’t know about you, but we will be spending the day inside the same bubble that Dear Leader condemned us to back in March. We will use the computer to contact the outside, but all in all Thursday won’t be a lot different than other days. This will be followed by a Christmas shopping season that will not include going into stores.

My suspicion is that this Christmas season will be a major bust for brick and mortar stores. As the pandemic reaches new heights daily going into crowded stores sounds like a suicide mission. Ironic that the real “war on Christmas” is being pushed on us by the very groups (Republicans and religious) that claim to care so much about Christmas. As for us, we are just looking to stay alive. 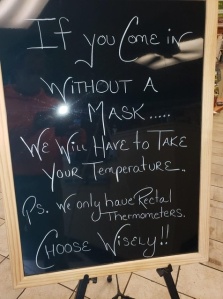 thanks to ohiogirl on democraticunderground.com 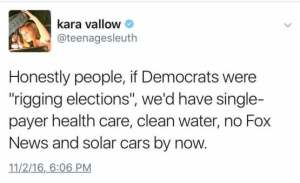 retired in West Liberty
View all posts by Dave Bradley →
This entry was posted in #trumpresistance, Covid-19, Humor. Bookmark the permalink.
Loading Comments...
%d bloggers like this: