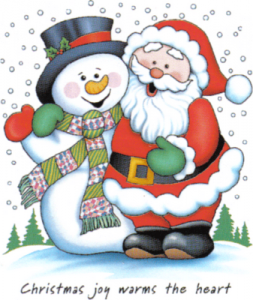 Today’s quiz will be light hearted. I am wanting to take a small break from the endless round of politics that old Chosen One has forced us into. However we will hit some of the really big highlights.

Also unfortunately Iowa lost one of it few larger than life figures last week when Hayden Fry passed Tuesday. Can’t help but slip a couple of Fry questions in for fun.

But the focus will be on Christmas or some other solstice holiday. Here is a sample question:

What are you getting me for Christmas???

Merry Christmas or whatever your family celebrates.