Sunday Funnies And A Couple Of Comments

John Fugelsang has an interesting view on the next election. He would like to see Trump win if only to face the consequences of his reckless economic policies.

Much like George W’s policies, Trump has blown a huge hole in the debt in order to turn huge amounts of money over to his rich buddies. So much like George W’s economy you can expect this one to implode in a couple of years, If Democrats win in 2020, they will get the blame much as Jimmy Carter got blame from Nixon and Ford’s mismanagement of the economy.

Fugelsang thinks it would be karmic if Trump had to bear the consequences of his own policies. 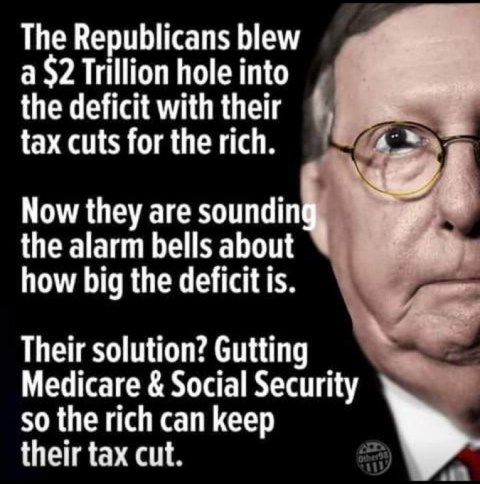 “Trade wars are good, and easy to win.”— Donald Trump

Well maybe not so much there, Bucko. Your trade wars have put our farmers involuntarily on the front lines while you made sure your products and those of your family (Ivanka) were not in the line of fire. While our farmers are facing survival situations, you really don’t care. Your only concern is that you can claim some kind of victory. 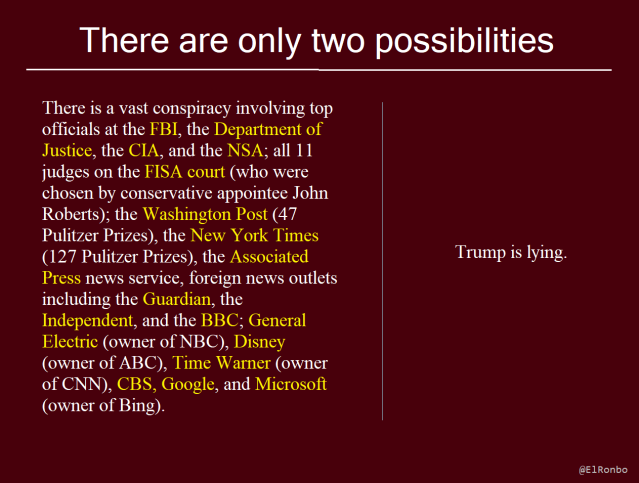 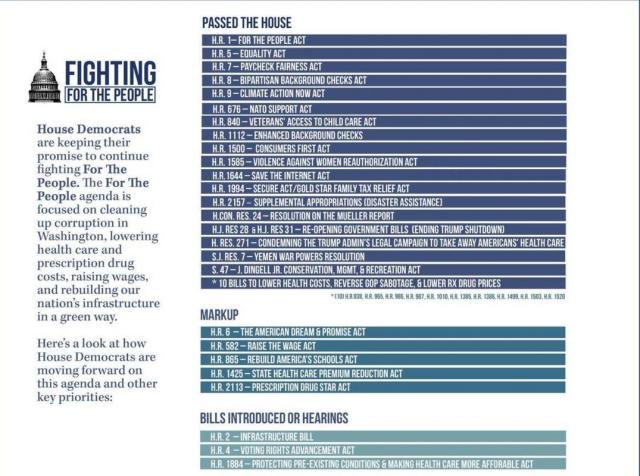 Here is what is bothering me about these really gawdawful debates. We have Democrats throwing bombs at each other trying to score points which the opposition will use against our nominee next year. The strategy for Republicans next year is not to increase vote for their candidate. That may be a very hard task to do.

What their strategy will be is to keep the vote down for Democrats. This has been their strategy for many elections. If you can’t get votes for yourself, then stop your opposition from getting votes. Look for Republicans to mash up scenes from the debates so that it will look like even the Dems won’t support our nominee. That is the goal of negative ads – make it so people don’t want to vote.

Here is a feel good video about a doctor who adds a little something to his work:

There is so much beauty in the world pic.twitter.com/0qtR3wqZlY