Who better to start the day with than Randy Rainbow and his latest: (4 minutes)

I do not know about you, but I am sick of Bunker Boy and his traitorous ways. Today, how about just some real trivia questions for fun. Some history, some civics, maybe some science to boot just for fun. 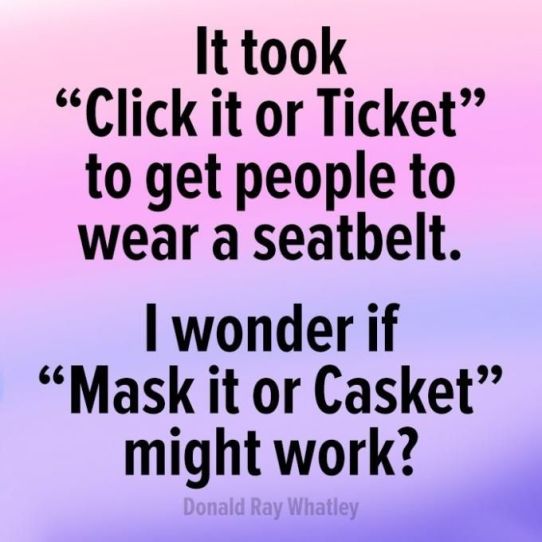 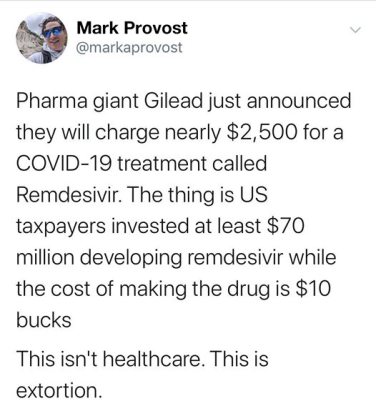