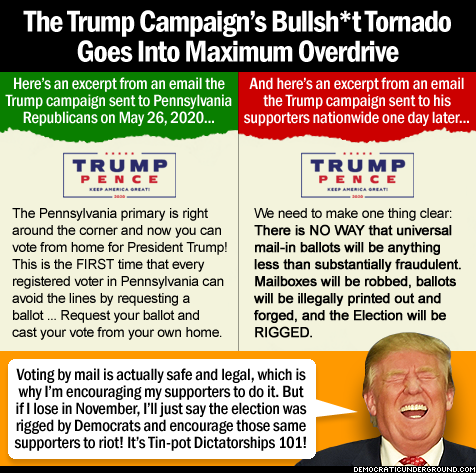 hat tip to EarlG at democraticunderground.com

A gentle reminder that Iowa’s primary vote officially takes place this Tuesday, June 2nd. Or perhaps it would be best said that Tuesday is your last chance to vote, since absentee balloting has been available for the past month. You can find your polling place here.   This year it may be a good idea to check the SoS website to see where you vote as it has been reported that fewer polling locations will be open because a lighter in person vote is expected and poll workers will be hard to get.

If you sent in an absentee ballot, you can check to see if the auditor got it here.

We need our best candidates out there for the general election this fall!

Can it get any worse? Maybe I shouldn’t say that. 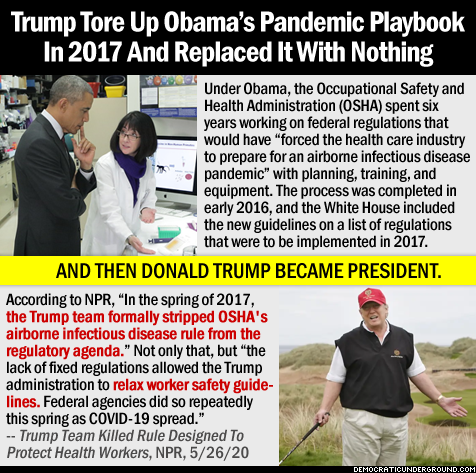 Another tip of the hat to EarlG over at democrticunderground.com 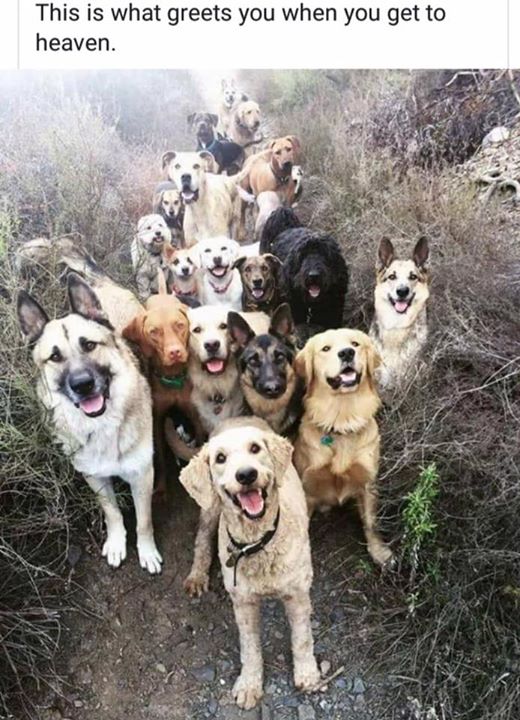 retired in West Liberty
View all posts by Dave Bradley →
This entry was posted in #trumpresistance, Blog for Iowa, Humor. Bookmark the permalink.