But first a word from Sunday Funday favorite Randy Rainbow. Take it away Randy:

As the story slowly rolled out on Thursday, we once again find that Russia is already doing what they can to throw the election to the current president. The current administration reacts not as any normal administration should and try to stop the interference. No, they respond by blowing a gasket because congress (especially Adam Schiff) was told that essentially Russia was scheming and the administration welcomes their interference. This is very scary stuff .

As troubling as is this story about Russia’s attack in 2016, it pales in comparison to the news that our Intelligence Community has proof that Russia is already at work trying to disrupt the Democratic primaries and then to throw the 2020 election to Trump. Even worse is that Trump is angry not at the attack on America, but that the Intelligence Community briefed the congressional intelligence committees about it. On February 13, the intelligence official in charge of election security, Shelby Pierson, warned the intelligence committees in a classified briefing that Russia is already working to reelect Trump in 2020.

Our own president, subverting our elections. Don’t forget that Moscow Mitch has stopped any and all measures on election security. 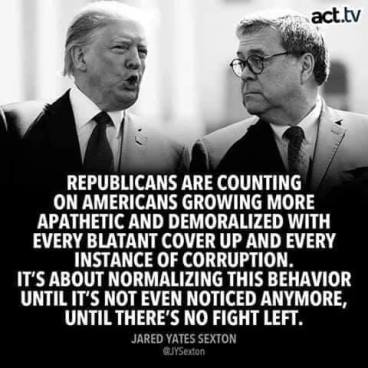 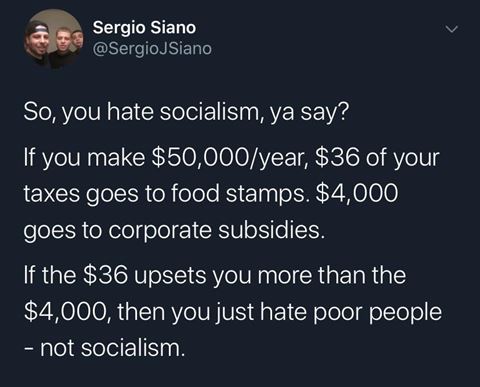 retired in West Liberty
View all posts by Dave Bradley →
This entry was posted in #trumpresistance, 2020 election campaign, Blog for Iowa, Humor. Bookmark the permalink.
Loading Comments...
%d bloggers like this: