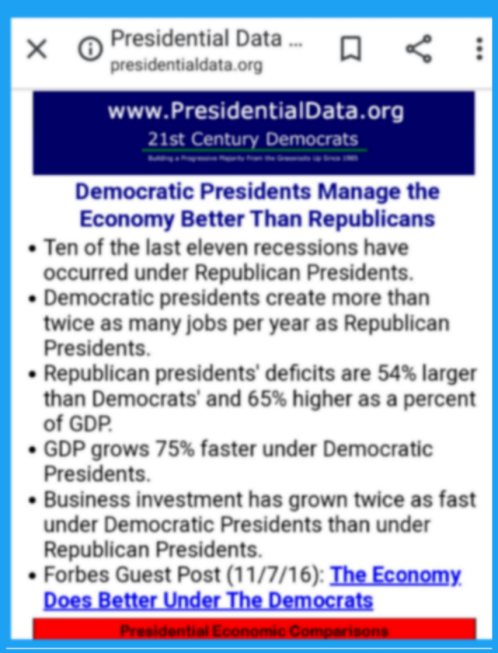 “The first Sunday after the first full moon of Spring.” Just in case you never knew how Easter was determined. Since it is supposed to be the annual commemoration of the of the greatest thing that ever happened to mankind – the redemption from sin – one would think that this date could be a little more specific every year.

Why didn’t someone write the date down? After all, so much else was written about the days that those writings became the cornerstone of the earth’s great religion. Could it have been too much trouble for someone to say “Maybe we better with this date down, in case someone needs a death date for taxes.”

We are seeing old friends here and there these days. The very first question is “Are you vaccinated?” Followed by “which one did you get” and “Did you get both shots already?” What was that word we used to use when we met somebody? Oh, yeah, it was “Hello!”

Pro tip: my uncle spent three years in a basement, hiding from the Nazis. You can distance and wear a mask for just a few more months. – Jeff Tiedrich

Wearing a mask and getting vaccinated isn’t a political statement. It’s an IQ test. – Andrea Junker

retired in West Liberty
View all posts by Dave Bradley →
This entry was posted in Blog for Iowa, Covid-19, Humor. Bookmark the permalink.
Loading Comments...
%d bloggers like this: