Let’s just sum it up to say that 2020 will not be forgotten easily.

Dear Leader is trying to bury President Biden in a hole so deep that he can never get out. Dear Leader does not know the power of Biden’s and the American people to do good. 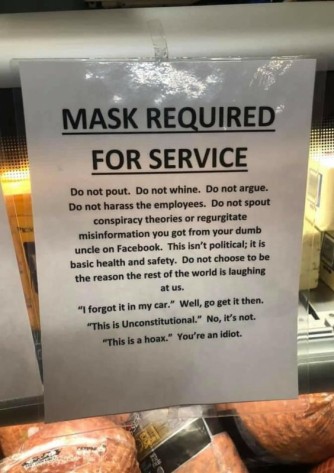 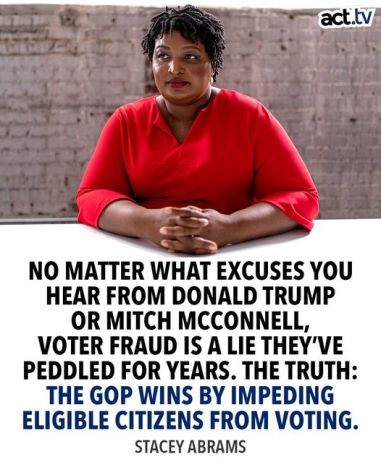