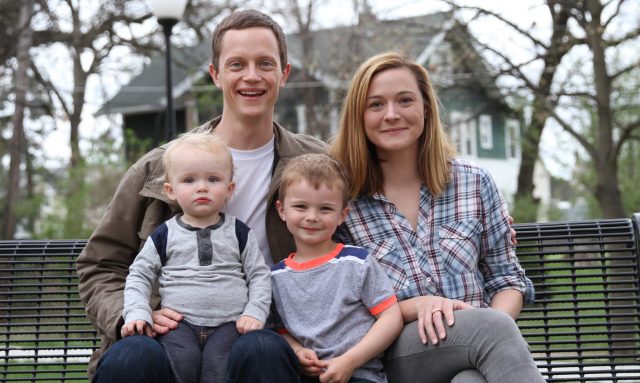 It’s time to wake up the watchdog by electing Rob Sand as state auditor.

State auditor is a low glamor elected office responsible to audit the books, records and accounts of every department of state government annually. Iowans should want someone who is competent and knows how to go after irregularities in our state government. Iowa needs the watchdog we don’t have in incumbent Republican Mary Mosiman.

Sand has prosecuted more public corruption and major financial crime than anyone else in Iowa over the last decade. He has been a watchdog for Iowa, holding insiders accountable when they abuse their power and violate the trust of others — a perfect work experience for a state auditor.

The current occupant of the office has been asleep at the wheel. A local municipality tried her office for a mandatory annual audit. The experience was not positive. They had been getting audits from a CPA firm trained in state accounting procedures and everything went well. They tried using the state auditor’s office for the annual audit and there were so many issues the city returned to using a CPA firm the following year.

Mosiman claims the auditor should be a certified public accountant, although there is no constitutional requirement, and past auditors have not been CPAs. Here’s Sand’s response, posted in response to my query on Twitter:

The state auditor does Iowa’s public corruption investigations. My opponent has a “cpa only” mindset: refuses to hire anyone w/ law-enforcement experience for law enforcement investigations! Having only cpas is like a football team w 11 QBs playing at once.

When Sand was hired to be Attorney General Tom J. Miller’s assistant attorney general in 2010, he spent much of his time in office investigating and prosecuting tax credit fraud related to Iowa’s film making tax credit program, according to his campaign website. Next, Deputy Attorney General Tom H. Miller, a Republican, recruited Sand to Area Prosecutions, a small group of prosecutors who take on many of the state’s toughest cases. There, he became the youngest prosecutor in the division and Iowa’s first-ever Assistant Attorney General focused on prosecuting financial crime. This is what’s needed in the state auditor’s office.

Take a look at Rob Sand for state auditor and vote for him on Nov. 6. Sand is the watchdog Iowa needs.