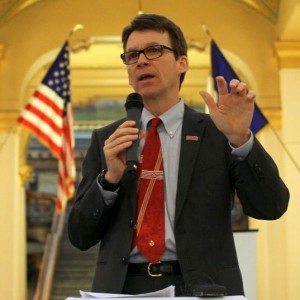 Those of us who are proud to live in Iowa’s bluest senate district will greatly miss our senator, Joe Bolkcom, who announced yesterday that he will not seek reelection in 2022.

Among the highlights of his legislative efforts, Bolkcom said, was working on the largest expansion of Iowa’s Earned Income Tax Credit to help lift families out of poverty; extending civil rights protections to LGBTQ Iowans; saving Iowans’ lives by raising the price of a pack of cigarettes by $1 and ending smoking in workplaces such as restaurants and bar; expanding Medicaid; creating the Iowa Health and Wellness Program; and establishing a regional mental health system.