Thom Hartmann tells the story of how Ronald Reagan cut the heart out of unions. (7 minutes)

Sadly, the celebration of Labor and the acknowledgement of gains for the Labor force in the US have been greatly diminished over the years with ascendent Republican Party rule since 1981 (Reagan). That year Reagan struck a huge blow against Labor with his firing of the air traffic controllers nationwide. This after they supported him in the 1980 election and he in turn promised to work to resolve issues with them.

The firing of the air traffic controllers began the long slide downward for unions both public and private. With the disempowerment of unions has come the loss of good paying jobs and a huge inequality in our economic system. Sadly many working folks have cut their own throats by voting for Ronald Reagan and later Donald Trump somehow believing these charlatans were sympathetic to their cause. Talk about voting against your own best interests.

We will work in Labor themed questions today:

A) According to “Officer Down Memorial Page” the top cause of death for police officer in 2020 and 2021 has been what?

B) The Supreme Court Wednesday let stand a Texas anti-abortion law even though it was not in session. They used a rarely used procedure called what?

C) Labor Day is celebrated on the first Monday of September in the US. What day is a celebration of Labor in most of the other countries of the world?

G) Hiring slowed sharply in August to 235,000. What was the main factor that caused hiring to slow?

H) In what seems to be a “just how low can they go?” move, what defendant in a lawsuit over the deaths at the Sandy Hook massacre have subpoenaed the academic, attendance and disciplinary records for five slain students? (I believe these students were kindergartners)

I) In response to the crazy anti-abortion law in Texas and the strange SCOTUS middle of the night with no reason approval of that law, who promised a vote on The Women’s Health Protection Act as soon as congress is back in session?

J) A last question on the Texas anti-abortion law. Who will enforce this law in Texas?

K) What was the first state to make Labor Day a holiday in 1887?

L) Theodore McCarrick pled not guilty to charges of sexual assault of a minor in a court in Boston. McCarrick had what position until a couple of years ago when these accusations came to light?

M) What major gun lobbying group cancelled it annual fund raising meeting for the second year in a row due to Covid-19?

N) What Republican legislative leader is threatening telecom companies with retaliation if the companies comply with a subpoena for records from the January 6th committee?

O) Who was named vice chair of the January 6th Investigative committee?

P) We have had Labor unions in this country for a long time. The Labor unions of 1830 had what two major demands?

Q) Last Monday the Department of Education opened civil rights investigation against 5 states on what issue?

R) Ann Couter praised President Biden and called what president a “wuss” on the withdrawal from Afghanistan?

T) As of what date was the US withdrawn from Afghanistan?

I would worry about a system that made a 70 year-old drug addict in a diaper and a cheap suit with nothing on his resume but bankruptcy, sexual assault, mob ties and money laundering into the biggest cash cow the MSM has ever seen. They will be looking hard for the next beast. – Noel Casler 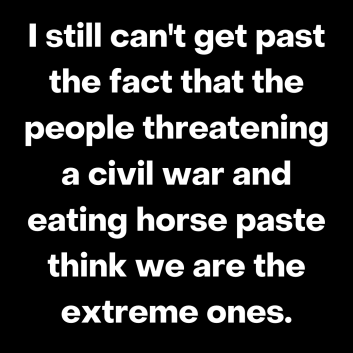 thanks to Soph0571 on democraticundeground.com

E) Reagan. In turn Reagan said he would back PATCO’s demands for better equipment, hours etc.

G) The explosion of corona virus, especially in the non-vaccinated.

N) House Minority Leader Kevin McCarthy. McCarthy’s communications for January 6th period are among those those that have been ordered to be preserved

Under the cover of darkness, by choosing to do nothing, the Supreme Court allowed an unconstitutional abortion ban in Texas to go into effect last night.

Their decision doesn’t change the fact that reproductive rights are human rights.

We’ll fight for them. – Hillary Clinton 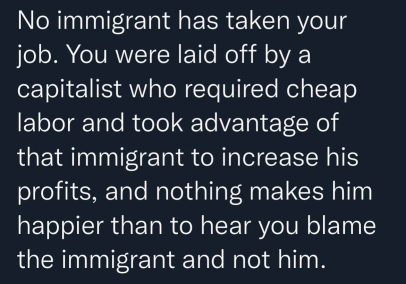 Thanks to Soph0571 on democraticunderground.com

retired in West Liberty
View all posts by Dave Bradley →
This entry was posted in Covid-19, Humor. Bookmark the permalink.